​The miserable life of an outcast, left to fend for himself by its own creator, as depicted in Mary Shelley’s Frankenstein or the Modern Prometheus. 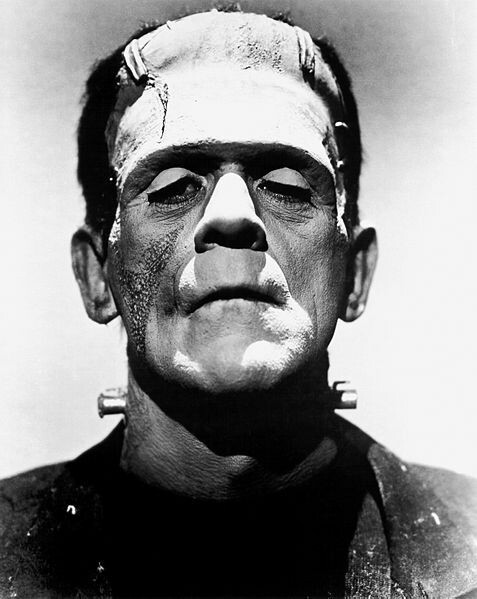 Irresponsible choice, the creator enclasped
whence denied the creature he begot,
owing to its hideous demeanor,
thus swayed its habits and beliefs
eke its choices and actions,
all in unison ensued a ruinous end.
Is it legit; the creator to fail and flee
at the sight of his own invention?
The creation be a monster in mere look,
but what was he? A creator, a master or a father?
Or a monster disregarded the must
and did not ponder over its figure
until he brought it to life?
The creature, dearth of an identity
aye! a sunken soul indeed
perplexed with disputes of what he is,
what his existence does mean,
in a world that harassed the misshapen
while all what he longed for was nothing
but Love; never viable for deformed self
in a world that enrooted in him cold doldrums.
Thereon, wishful of similar disaster
on the derelict master,
who afforded no care or counsel.
Lief set forth to relish the creator’s ill-fate,
while the hatred it witnessed
sith its incipience had bequeathed
marks skin-deep,
as the infant’s first glimpse of life
that would dwell in, forevermore.

2 thoughts on “The castaway being”